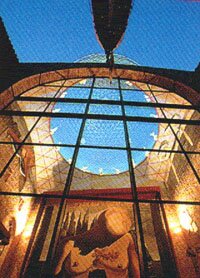 Inaugurated in 1974, the Dalí Theatre-Museum was built upon the remains of the former Figueres theatre. It contains the broadest range of works spanning the artistic career of Salvador Dalí (1904-1989), from his earliest artistic experiences and his creations within the Surrealist movement down to the works of the last years of his life. 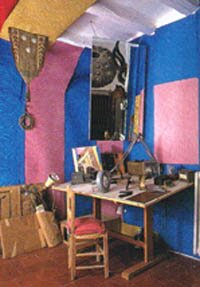 It was opened to the public in 1997. The museum-house is located in Portlligat bay, to the north of Cadaqués, the village in which Dalí stayed for long periods during his childhood and youth, surrounded by the landscape and bathed in the light which he always showed in his paintings.

The Toys Museum of Catalonia was inaugurated in 1982, occupying the building of what was the Hotel Paris (the old house of the Baron of Terrades in the year 1767) which is situated in the Rambla of Figueres. Recent rehabilitation and works to ensure further adequacy of the building have permitted the museum to triplicate the initial space it actually occupied. The Museum exhibits more than 3500 objects. 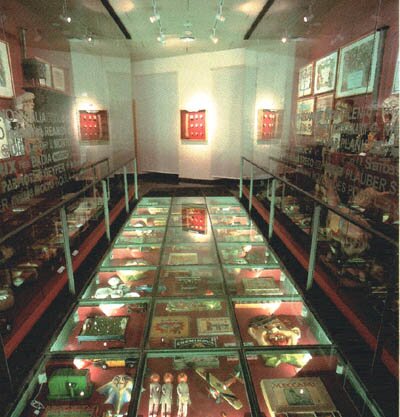 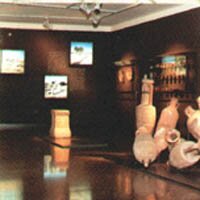 The halls of the Empordà Museum display a wide chronological collection of art and archaeology of our region, from prehistory to the present, with a special dedication to Catalan and Empordanese painting of the XIX century. The tour begins with a presentation of the archaelogical findings of Alt Empordà, from the neolithic to the romanization (with a collection of personal ornaments, Greek ceramics of black and red figures and glass containers) and continues with the medieval and modern period, where one can see the capitals of the Monastery of Sant Pere de Rodes and the supplies of works from the Prado Museum (Mengs, Mignard, Herrera...) Through the works of Pinazo, Sorolla, Nonell, Martí Alsina, Berga i Boix, Casas, Gargallo, Gimeno, Mir , one can follow the path of Catalan art from the middle of the XIX century to Modernism and the first avant-gardists with the works of Tàpies, Ponç and Cuixart. Furthermore, through the works of Comalat, Bonaterra, Llavanera, Eusebi de Puig , Núñez, Salvador Dalí, Àngels Santos, Evarist Vallès, amongst many others, one can follow the evolution of Empordanese painting from the realistic scenery, surrealism, conceptual abstraction and the new figuration. Rambla, 2 (Figueres) Tel: 972 50 23 05 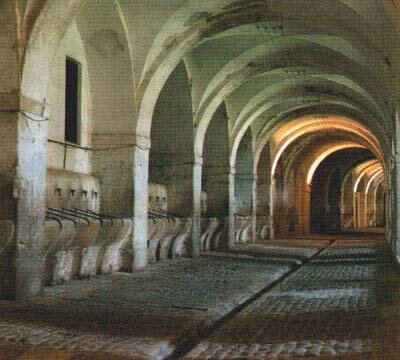 The largest fortress in Europe built in the XVIII century. On the outskirts of the town stands the imposing Sant Ferran Castle, which has the form of a star shaped irregular pentagon and a double enclosure of walls. The building was started in 1735. It has a perimeter of 5 kilometres and numerous bastions, moats, drawbridges and a beautiful courtyard of weapons. 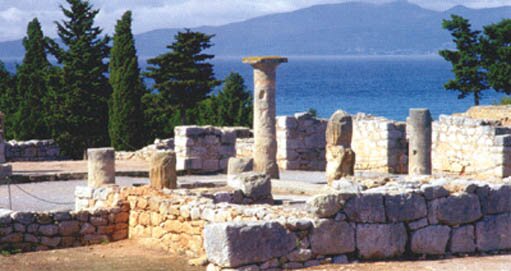 The ruins of Greek and Roman city of Empúries is near the summer resort of l'Escala. It is the most visited archaeological site in Catalonia.They offer different facilities to the visitor.17130 Empúries - l'Escala 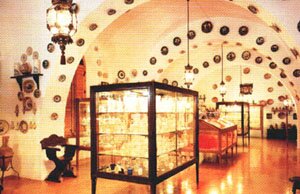 Peralada is a medieval town situated not far from Figueres. Apart from the old town, you can visit the well known library and the Castle which is the venue of the casino, as well as the venue of the wine, glass and pottery museum. 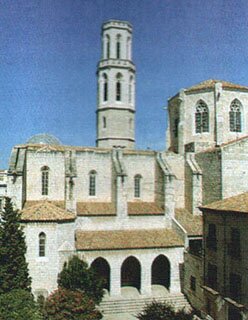 The most representative religious building of Figueres is the Sant Pere parish church which preserves its Gothic nave from the end of the fourteenth century, as well as a graceful bell tower. 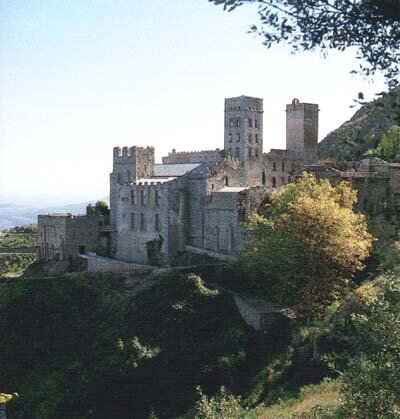 The monastery of Sant Pere de Rodes is an ancient Benedictine Abbey near Port de la Selva, it has an exceptional temple among those of Medieval religious architecture. The temple is considered as being at the height of architectural evolution initiated in the X century, as the nave has the vaulted roof which is transcendental of Romanic art, but at the same time keeping the great classical columns which latter ages abandoned when they no longer used wooden roofs for which the columns were indispensable. The monastery is built at a spot overlooking the coastline.

This Centre, associated with the Albera nature area, is located beside the chapel of Mare de Déu del Camp (Garriguella). It was set up to promote the reproduction and preservations of the Mediterranean tortoise, a species whose number have declined alarmingly in the break out years, especially in the break out of the great forest fire of 1986. An attempt is being made to breed the reptiles in captivity, using survivers from the natural population and animals donated by private citizens, and then set them free in their natural habitat. 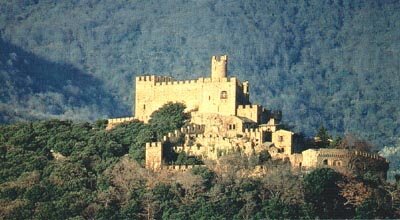 To reach Requesens, take the local road from la Jonquera to Cantallops, and then the forest track 6 km long which branches off towards the hamlet, shrine and castle of Requesens. There are various footpaths through the woods in this part of the nature area.

Appointments must be reserved in advance.

MARSHES OF THE EMPORDÀ

The Marshes cover an area of 4.000 hectares, they form the second largest stretch of marsh land in Catalunya and among the fifteenth largest in Spain. Apart from the interesting plants and wildlife to be found there, the "Aiguamolls" are important stopping off places for migrating birds and the only safe place where migrating birds and water birds may rest and feed during their long journey. The Aiguamolls have been declared a Natural Park.

Exhibition of pictures about Titanic's history.

Empuriabrava's new butterfly park, one of the largest in Europa, will take you to the heart of the tropical rainforest. Experience the wonderful world of butterflies and see hundreds of colourful butterflies flying free, feeding and breeding in their natural habitat.